Welcome to the summer in the south film festival

A wonderful way to close out the summer with a celebration of creativity in film in Atlanta, GA. 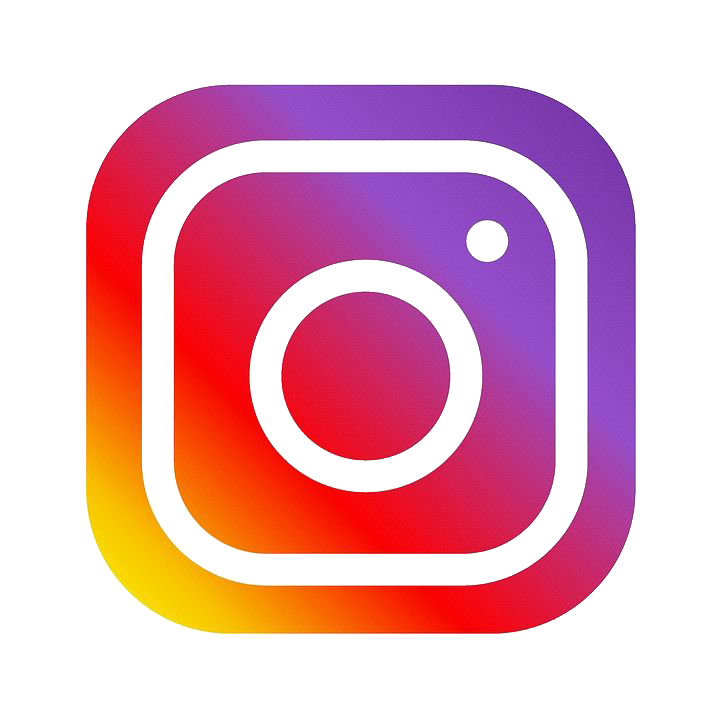 Summer in the South Film Festival welcomes filmmakers and their amazing films as we say goodbye to summer over Labor Day weekend – in the heart of the South – Atlanta, GA. We have an entire weekend packed with independent film screenings, Q&As with the filmmakers, stand-up comedy, live panels with professionals in the film industry, and networking.

Script writers, in addition to submitting your script to the festival we also provide optional script coverage. Script coverage with our festival includes the price of your submission fee. Your work will be analyzed by a Cinema Life filmmaker who’s produced award winning films, has extensive writing experience, and also understands the indie way of filmmaking. 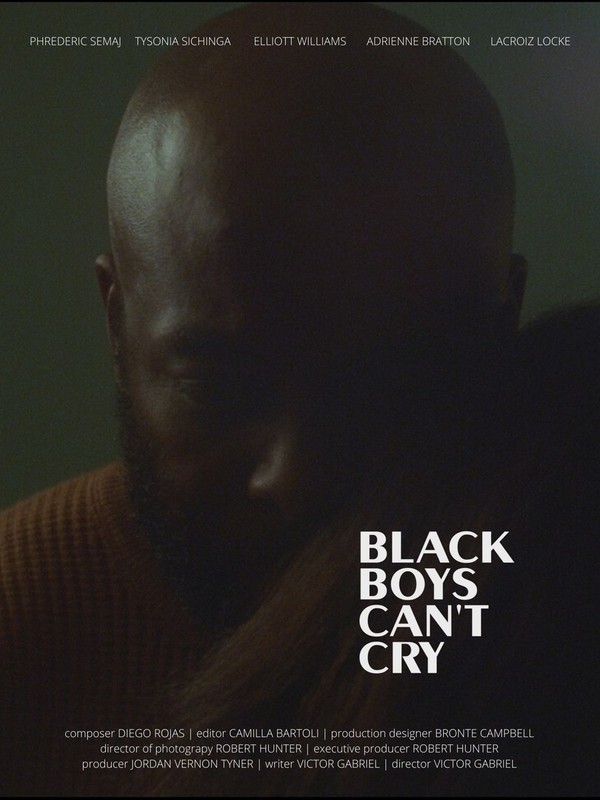 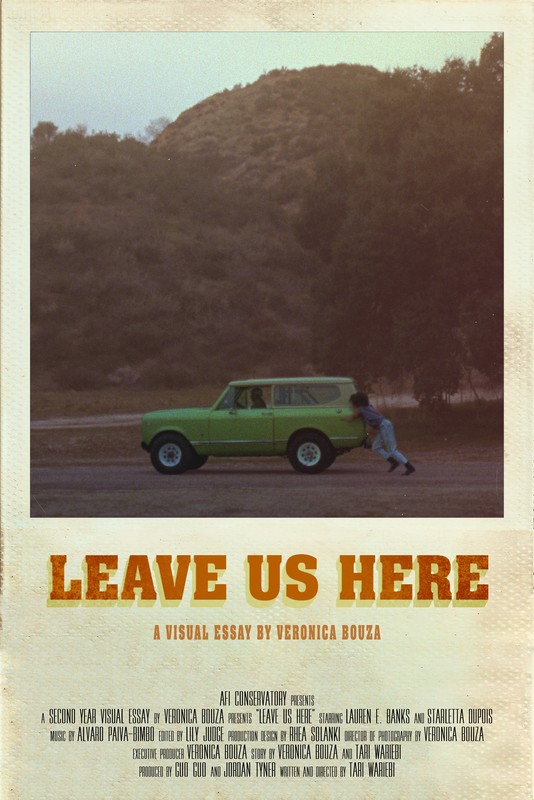 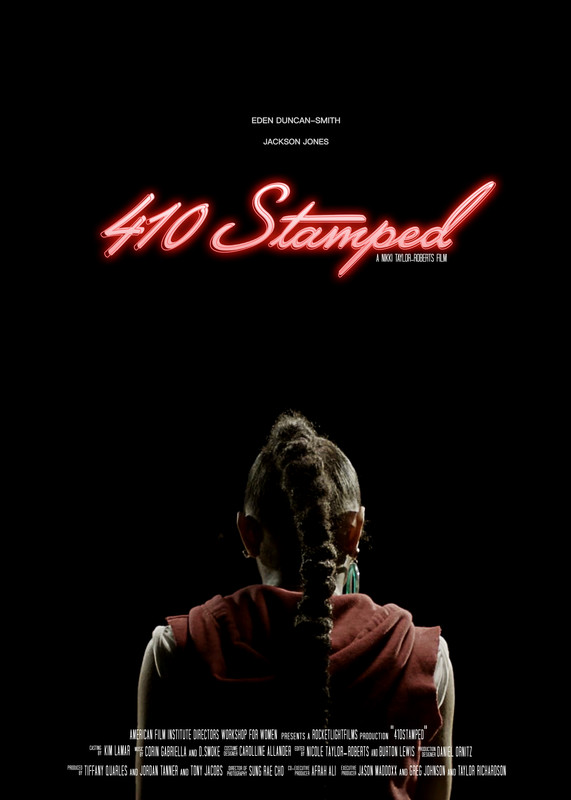 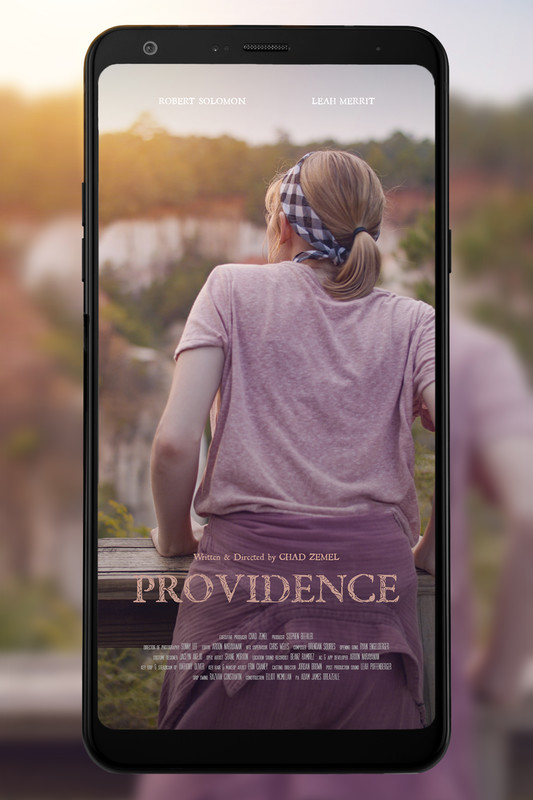 This Modern Man is Beat

The Penis Between Us

A Story of Courage

Too Clever By Half

Covered Up In Snow

In The Same Room

The Gesture and the Word

The Modern Man is Beat

The Sound of Silence

The Come Back Screenplay

This Land is Your Land

The Further Adventures of Jimmy Lynch

Survival As A Ghostwriter

People in A Box

Black Out the Sky 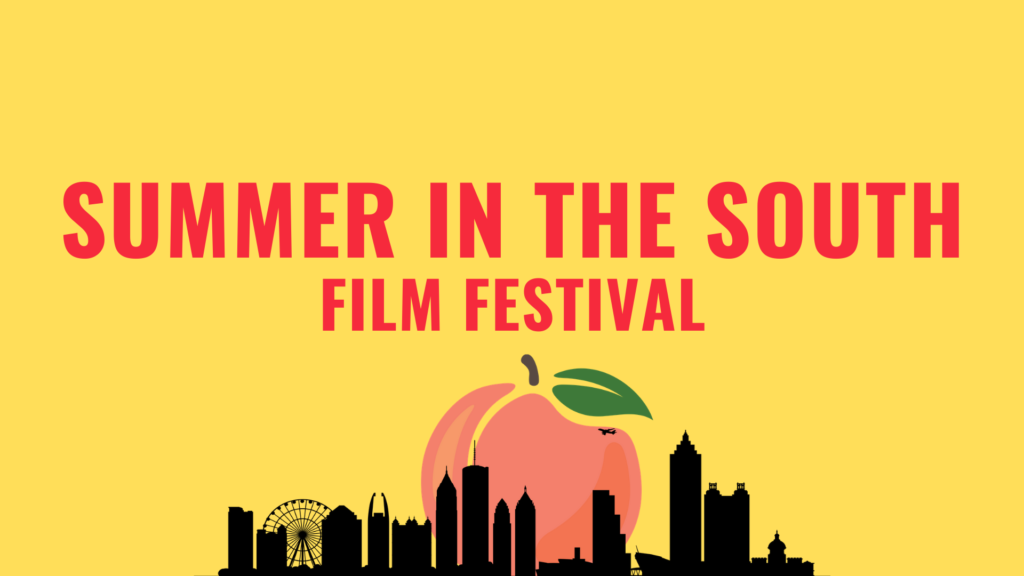 Summer In The South