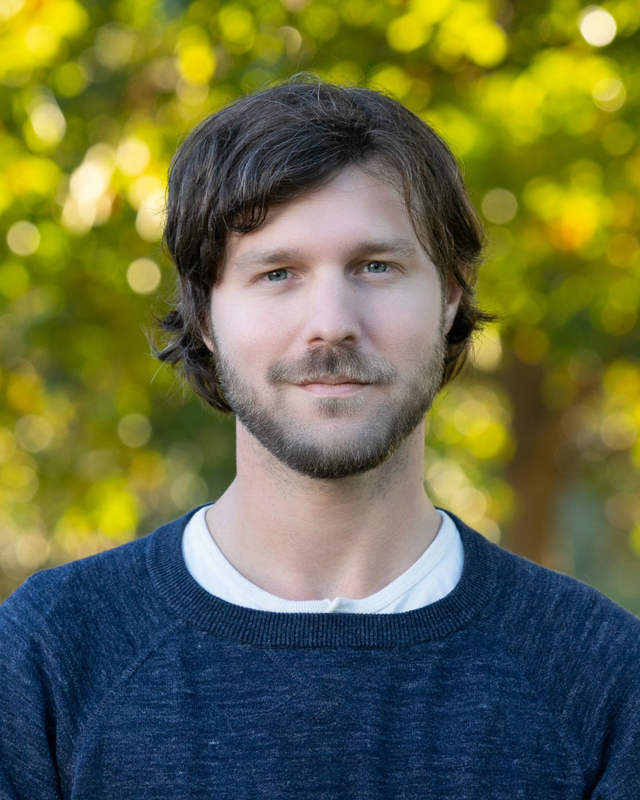 Name: Clay Randel
Discipline: Writer-Director-Actor
Film: Match Day
Logline: After watching the dramatic defeat of her favorite team, a young soccer fan and her newly divorced father must navigate the stages of loss together.
Festival(s): Atlanta Comedy Film Festival
City you’re based in: Atlanta, GA
Short Bio: Clay Randel is an independent filmmaker and actor based in Atlanta, GA. Since graduating from SCAD’s Film and Television program in 2011, he has gone on to write, direct, and produce a wide variety of projects including short films, documentaries, and plays. Accolades include Best Director in the 48 Hour Film Project, the award-winning short films, Walkman, Grimoire, Telly Award-winning branded content, and several scriptwriting awards. In addition to his film work, he is also the Director of Creative Content at The Galloway School.
Website: www.clayrandel.com
Social Media Links: IG @clay.film.foto
Favorite Quote: “All I can be is me, whoever that is.”
Interests/ Hobbies: Basketball, Photography, Writing, Filmmaking 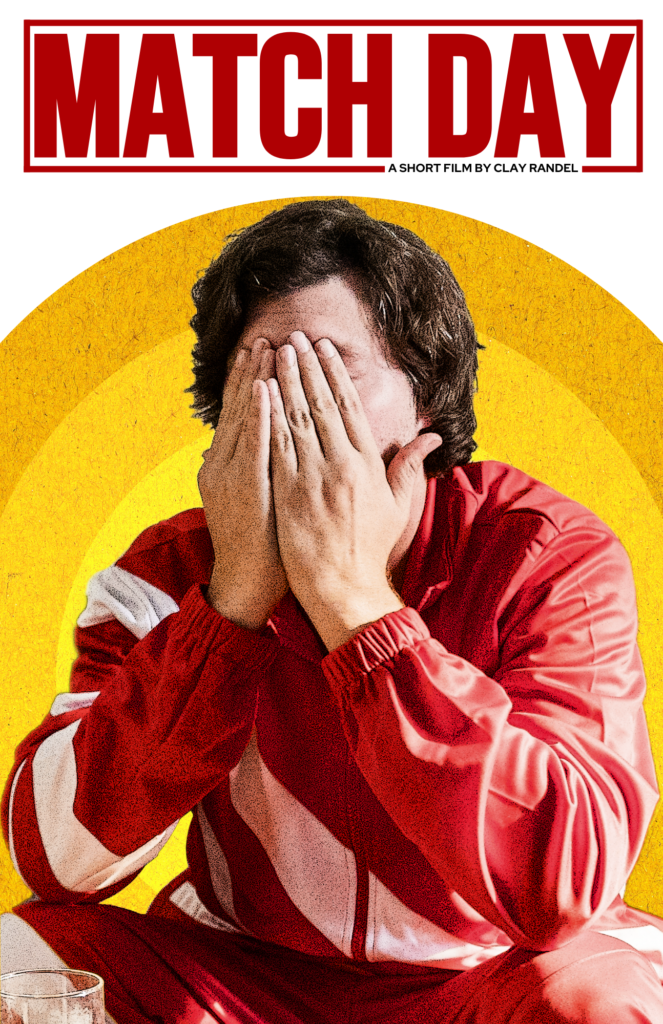 How did you get started in the Film Industry?

I started making projects in high school and haven’t stopped since. I’ve always tried to create wether I was considered in the industry or not.

What are your upcoming and active projects?
I’m working on a couple of scripts at the moment. One is another sports based project, the other is more of a mystery thriller.

What type of stories interest you and why?
Stories with flawed characters.

What is your genre of choice?
It really depends on my mood, but I tend to enjoy mystery thrillers the most.

How are you creating a path for yourself in this industry?
I think I’m just always trying to remain an artist, which for me means just consistently creating.

What inspires you as a storyteller?
Relationships. 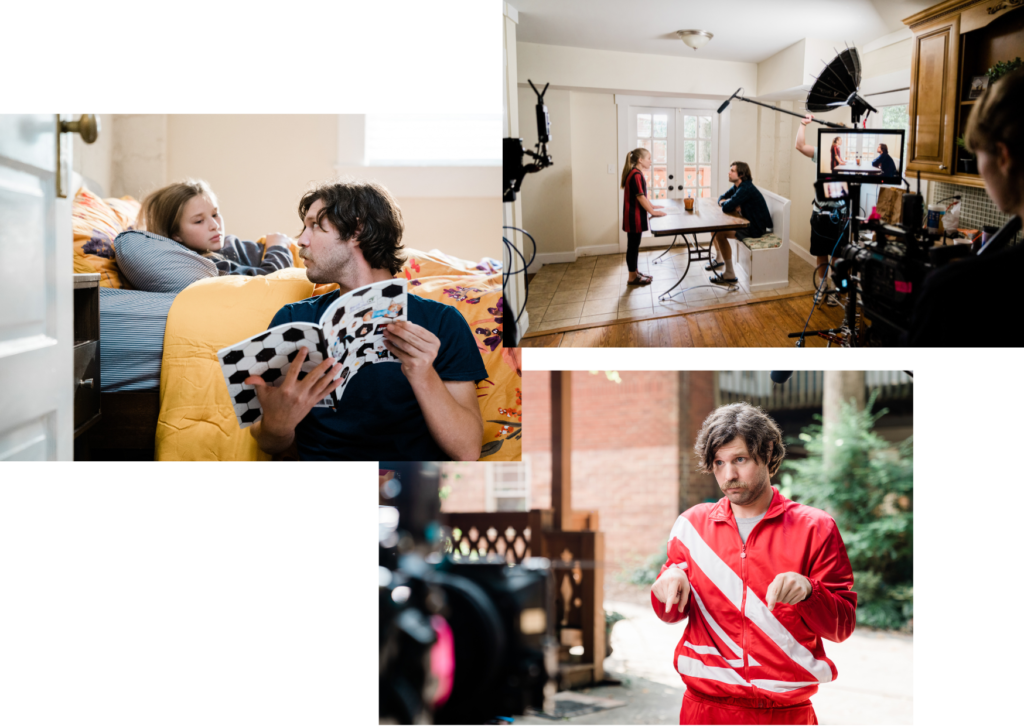 How do you prep for a film, from writing to being on set?

My writing process always starts with characters and from there the story takes shape. Once there is a finished story worth telling it’s really a matter of building a good team to help bring the story to life. You are only as good as the people around you, so for me the most important preparation is finding the right cast and crew for the project. Filmmaking is serious work, but it’s also a lot of fun, so I try to set a standard of hard work and enjoyment for the project.

What is the first thing you do when you get a script?
Read it multiple times and try to envision it in a different style with each read-through.

What are a few lessons you’ve learned from your recent project(s)?
Be patient.

What practical tips do you have for indie filmmakers (budgeting, marketing, directing)?

Surround yourself with a good team and remember to have fun.

Stay up to date with everything we are doing at Cinema Life! Festivals, city events, filmmaker features, and more!

Summer In The South